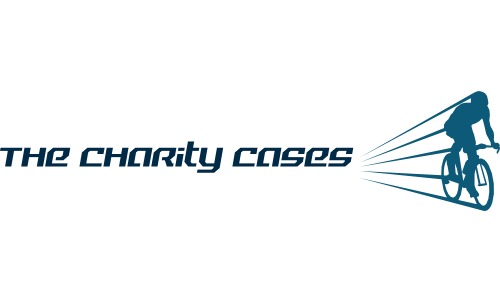 The Tour de Nebraska marked several firsts for me and others as we rode 250 miles across Nebraska.  Allow me to backtrack for a moment! A few of us decided to register for the Tour de Nebraska. Myself, Rob Holdford and Bill Burnette.  While Bill and myself are no strangers to organized rides, Rob was new to cycling.

We started training and everything was on track for the ride June, 21st through June 25th.  However, during training, my mother passed away from emphysema.  I’ve lost many due to cigarette smoking including my father, both my father-in-law and mother-in-law as well as others.  I began exploring the possibility of dedicating the ride to my mother and raising money for the American Lung Association.  Certainly a first for me!

When I spoke with Rob and Bill, they were very supportive and wanted to raise money for causes that were very personal to them, the Alzheimers Association and the Wounded Warrior Project. Rob’s mother, suffering from dementia, is in a nursing facility near his home in Little Rock, AR, and Bill retired from the Air Force, a true patriot who served our country for decades.

We decided to call our team the Charity Cases and document our progress.  Yet another first!  We agreed to VLOG our experience and share our videos on our respective social channels.  With over 20 years in marketing and video production, I was always behind the scenes managing, directing, shooting, and/or producing hundreds of videos.  However, I was never in front of the camera!  Another scary first!  My advice –

Be bold, take a risk and make a difference!